Check the background of our investment professionals on FINRA’s BrokerCheck. 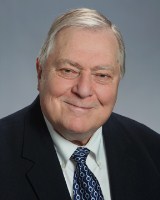 Charles Lesko, Jr., has been active in financial services since 1956. He is the President of Lesko Financial Services, Inc. and has been instrumental in spearheading the financial planning, insurance brokerage and financial educational services firm. He is also President of Lesko Securities, Inc., our full-service brokerage firm and investment advisor. Charlie is a graduate of Binghamton University with a Liberal Arts degree in Humanities.

Although enjoying Florida winters and venturing into the office a lot less these days, Charlie still contributes to the company and his former clients. The Lesko Financial team greatly welcomes and appreciates his vast knowledge, pioneering ideas for financial planning services and helpful input on individual client situations. The family tradition of serving the best interests of our clients continues! 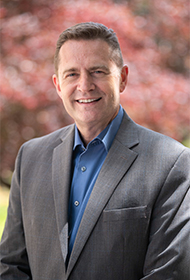 Having started his career with Lesko Financial in 1983, Greg Lesko returned in 2002 after gaining over 14 years of financial and legal experience outside the Southern Tier. He practiced law in Albany, NY and supervised a legal department for a national mortgage servicer and federal savings bank in West Palm Beach, Florida. Since 2004, Greg’s primary responsibilities for the company have been as Chief Executive Officer and Chief Compliance Officer of its broker-dealer affiliate, Lesko Securities, Inc.

Greg received his BA from Binghamton University in 1985 and his Juris Doctor from Albany Law School at Union University in 1988. He is admitted to practice law in New York State and before the Supreme Court of the United States and the U.S. Tax Court.

Greg appears weekly on WICZ Fox40 News on Thursdays at 10pm, covering numerous financial topics. He can also be heard on the radio daily on WCDW Cool100’s “Financial Focus” program, Mondays through Fridays, 8:20am and 3:20pm.

Greg is actively involved in the local community. He is currently Vice President of the Broome County United Way Board of Directors and is the Past President and current Advocacy Director of the Board of Directors for the Financial Planning Association of the Southern Tier of New York. He is a past board member of ACCORD- A Center for Dispute Resolution, Action for Older Persons, the Broome Leadership Institute’s Alumni Association and The Magic Paint Brush Project. He is also a member of several organizations, including the Broome County Chamber of Commerce (Government Affairs Committee) New York State Bar Association, Broome County Bar Association, Binghamton University Forum (Chair of Programming Committee), Unshackle Upstate, and River City Toastmasters (President). Greg was honored to receive The Binghamton City Schools Distinguished Graduate Award (March 2013) and, in recognition for his service to the community, The Broome Leadership Institute Alumni of Distinction Award (June 2016). 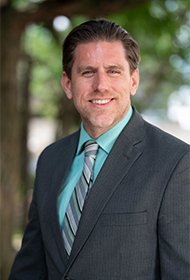 Ryan has a BA in communications from Plattsburgh University. He is also a Notary Public.

He resides in Binghamton with his wife Maureen and their son Lucas. He enjoys golf and staying active to keep up with his young son. 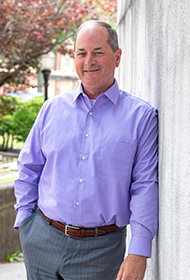 Bill has been with Lesko since May 2005. He has a BS Degree in Business from the State University of New York at Oswego.

Having started his financial services career in the 1980’s, Bill comes from a career of 18 years of senior management and financial experience in New York City. He also has held positions such as Vice President of Sales and Chief Operating Officer for various technology companies.

Bill resides in Binghamton with his wife Kelly. They have two children, Lindsay, and Brian. He also coaches the Diamond Dusters Softball team. 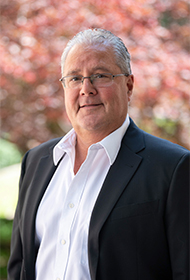 Bob has been a Lesko financial consultant since 1984 and is currently a Senior Financial Advisor. He is a graduate of Binghamton University’s School of Management, with a Bachelor’s Degree in Management Science.

He resides in Endwell, NY with his wife Dina. 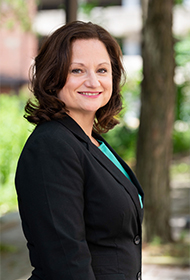 Joanne joined Lesko in March of 2019. She has more than 20 years’ experience in the finance industry, primarily in banking. She came to us from M&T Bank/M&T Securities Inc. She worked closely with the other advisors there for numerous years. She is licensed as a Registered Investment Representative and Insurance Agent. She holds her series 7 and 63 securities licenses as well as Life, Accident, Health, and Variable Life and Annuities licenses. She has a real passion for educating people on the nuances of the financial world. Her goal is to help people make better financial decisions through the power of education and knowledge.

She has an AS in Business Marketing from SUNY Broome. She is a Notary Public in Broome County.

She also holds the Honorable Order of Molly Pitcher Award, given to US Field Artillery spouses for significant volunteer work with the US Army Field Artillery.

She currently resides in Binghamton with her husband and has three children. Her hobbies include reading, exercising outdoors and spending time with family. 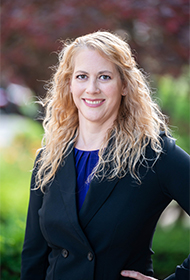 Laurie joined Lesko in 2012. In 2013, she became an administrative assistant, showing a tremendous aptitude for the financial services industry. In 2016, she became a registered representative, investment advisor, and insurance agent earning her licenses in securities and life, accident, and health insurance. She currently resides in Owego with her husband, James, spending free time with family. Her love of animals and nature show in her work as a photographer for her business, Kany Photography. 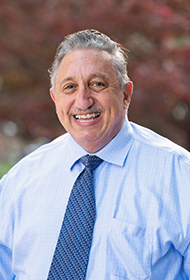 Gary has been a Lesko financial consultant since 1995. He has many years of experience in the financial services field and with major insurance firms, in both sales and management.

Gary currently holds his Investment Company/Variable Contracts Representative, General Securities Representative, Uniform Securities Agent and Investment Company and Variable Products Principal licenses, as well as his Life and Health Insurance licenses. Known as the “403B Guy,” Gary has a reputation of helping teachers and other school district employees with their long-term retirement goals.

Gary is a resident of Johnson City with his wife Diane and daughter Kristina. 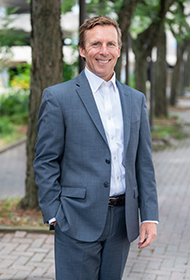 Rich is a CERTIFIED FINANCIAL PLANNER™, achieving the certification that has been the standard of excellence for financial planners for over 30 years. CFP® professionals have met extensive training and experience requirements, and commit to CFP Board’s ethical standards that require them to put their clients’ interests first.

Joining Lesko in 2008, Rich has been providing quality, objective advice and excellent service to individuals and businesses in the Binghamton area for over 20 years. He holds a BA in Economics from Binghamton University.

Rich holds licenses for General Securities, Uniform Investment Advisor and Uniform Securities Agent. He is also licensed for Annuities, Life, Disability and Long-Term Care Insurance and is certified by New York for the NYS Partnership for Long-Term Care Program.

Rich is a finance committee member for Achieve, provides assistance to local vets through the Southern Tier Veterans Support Group, is an active member of the Triple Cities Runners Club and has been a board member, coach and manager for various local youth sports organizations. He resides in Binghamton, NY with his wife Catherine and son Richard. 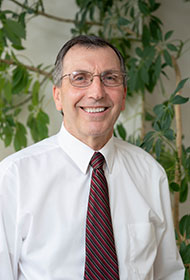 Steve is licensed as a General Securities Representative, Uniform Investment Advisor and Uniform Securities Agent as well as having his Long Term Care and Disability license and his Life, Accident and Health Insurance licenses. He has also successfully achieved the designation of Chartered Retirement Plan Specialist (CRPS®) from the College for Financial Planning. To date there have been less than 2,300 CRP® designations awarded worldwide, giving Steve a marked distinction in the industry.

Steve is a lifelong resident of the area and currently lives in Binghamton with his wife Jean. His hobbies include collecting classic and racing sports cars. 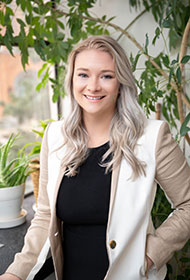 Lindsay Joined Lesko in July of 2019 after beginning her career as a Professional Buyer for Toys “R” Us and then Ross Stores. She has a BS Degree in Business Marketing & Finance from the State University of New York at Buffalo, where she was an NCAA Division 1 softball player.

Lindsay is an Investment Advisor Representative and General Securities Registered representative, holding both Series 7 and 66 licenses. She is also licensed in New York State for Life, Accident and Health Insurance.

Lindsay resides in Binghamton with her husband, Rob, and their two children, Charlotte and Kensie, and enjoys spending free time with her family.